Masisseoyo: An Introduction to Korean Cuisine!

That’s delicious in Hangul or Korean. And it is probably an expression you will want to use when you get to taste some of the most popular Korean dishes. Perhaps, many first Westerners’ introduction to Korean food is the gogi-gu-i or Korean barbecue. Similar to Japan’s yakiniku, Korean barbecue requires diners to grill their meats over a charcoal or gas grill built into the tables; some restaurants, though, provide a portable stove or grill. Though Korean barbecue was introduced in the United States by immigrants and some restaurants, one can safely assume that that the hallyu or the Korean Wave contributed to its popularity worldwide.

While Korean barbecue has been a mainstay in many Western countries, it is not the epitome of the Korean cuisine. It is just one of the many wonderful, not to mention delicious, things about this food culture. The Korean cuisine is so broad and diverse that it has even inspired countless iterations and fusions outside its home country.

Let’s take a bite into the culinary pride of East Asia, Korean cuisine. 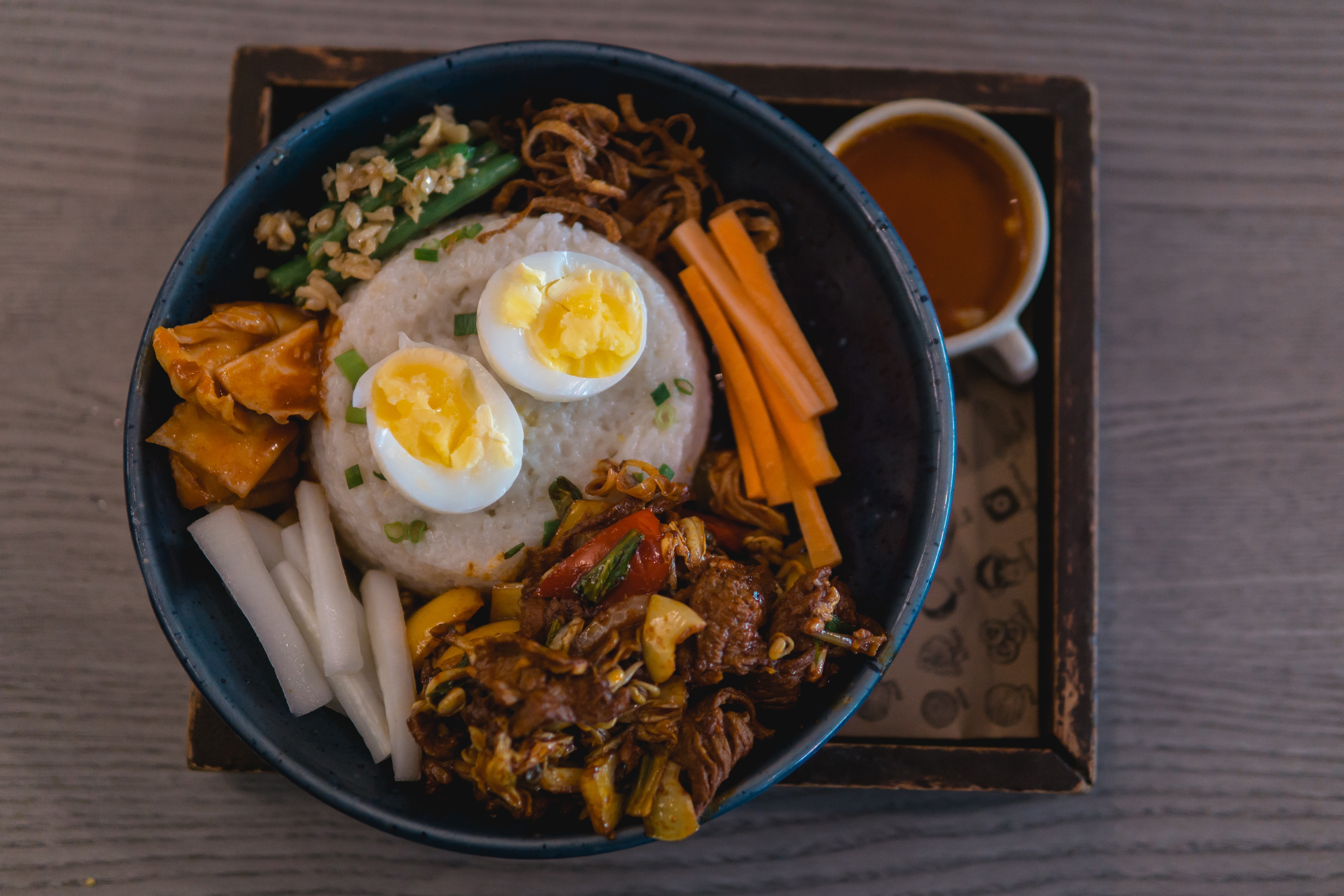 Many modern-day dishes in Korea, such as bibimbap, are actually a product of a long line of traditions and part of a heritage that is found in the cuisine of the Royal Court. In the Joseon Era, food was elevated to such importance that the preparation was administered by the royal kitchen. The royal kitchen was composed of court maids who were given intensive training solely for food preparation.

Basically, the discipline of the royal kitchen was to provide food for royalty. The dishes should not just be delicious; they were also supposed to promote health and vitality. In essence, the dishes prepared should strike a healthy balance between aesthetics, tastiness, saltiness, and spiciness.

The Stars of the Table: The Side Dishes Many gastronomists, cooks, and casual foodies claim that Korean dishes are among the healthiest in the world. And what proves this claim is the amount and range of their banchan or side dishes. Ironically, the side dishes are the stars of the dining table. Normally, you will be served with two or more side dishes, and it is not uncommon to be served with up to 12 dishes in a single meal. Mostly, these side dishes feature pickled and fermented vegetables, which are all rich in fiber.

Popular side dishes include various kinds of kimchi that are usually made of cabbage or cucumber. Pickled radish is often served with fried chicken (which is another popular food item in Korea). Spicy coleslaw, candied sweet potato, fish cakes and spicy tofu cubes are often served at Korean barbecue restaurants. 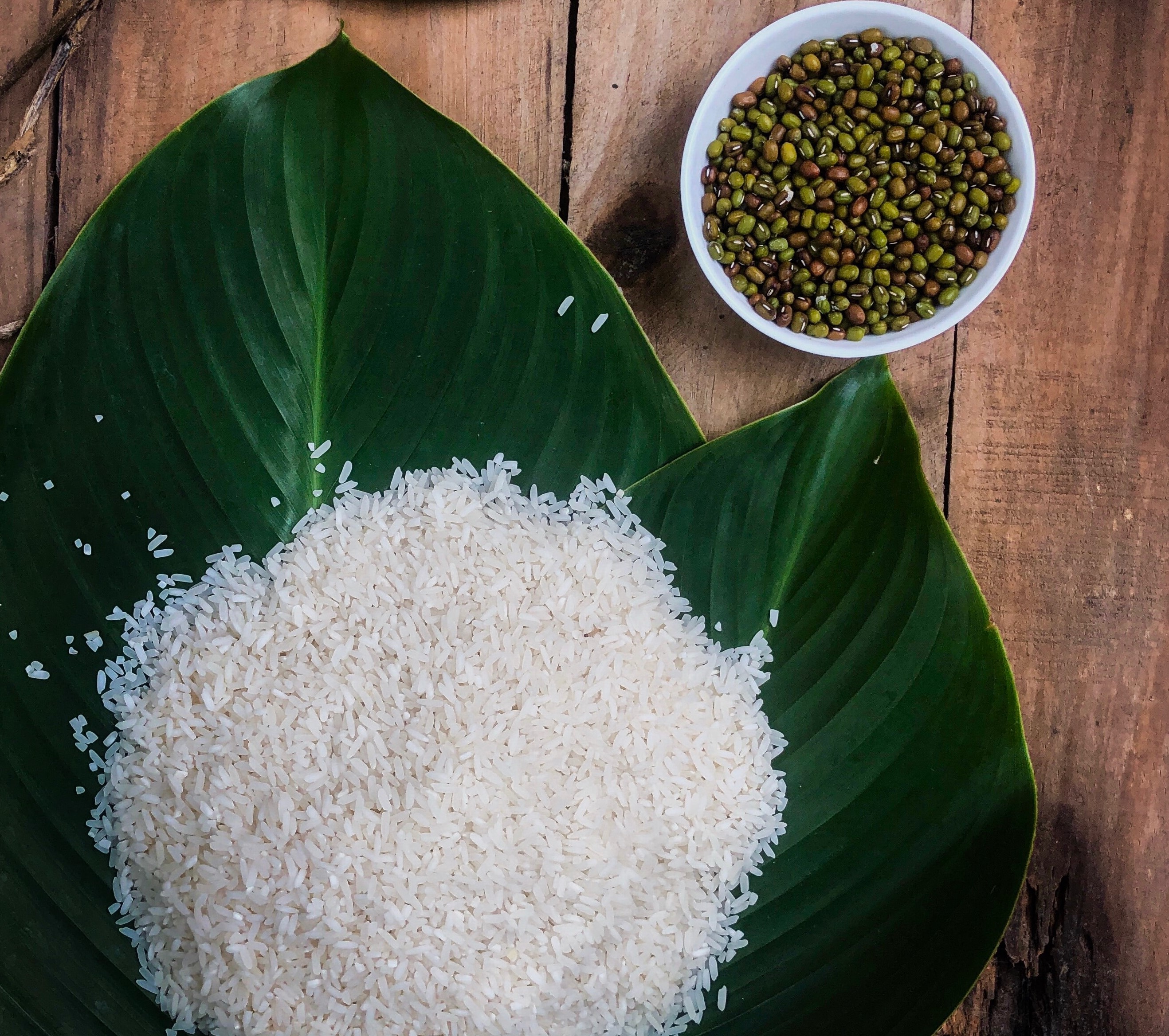 While Korean dishes are seemingly rich in fiber, vitamins, and protein, it has a healthy amount of carbs to boot. Rice is a common grain-based fare in Korea, and you can make the most of it when you eat a bowl of bibimbap or you make kimchi fried rice, which is a popular home-cooked meal in the country. Noodles are sometimes used as a substitute for rice. Instant noodles and japchae, stir-fried glass noodles mixed with meats, soy sauce, sesame oil, and some mushrooms, are among the most popular.

Spices are among the defining characteristics of the Korean cuisine. Korean food is generally a combination of sweet, tangy, and spicy flavors. The spicy flavors are prominent in fermented dishes, such as kimchi. Just like other Asian countries, Korea uses a lot of ginger in their dishes. Sesame oil may double as a dipping sauce. Chili pastes, which are often mixed with kimchi, can also be used for making fried rice and dipping sauces for barbecue.

Where should you start? 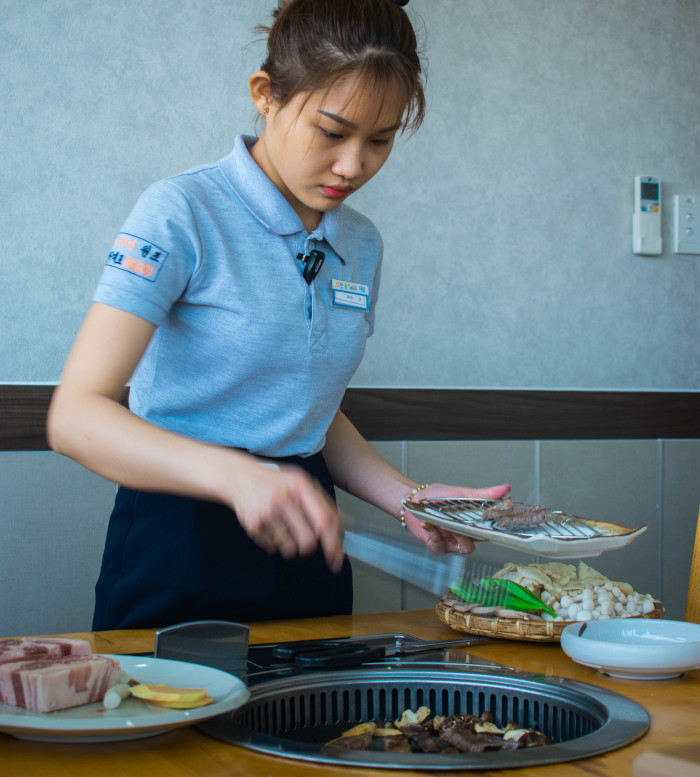 It is evident that the Korean cuisine has a lot of good food to offer. And at this point, you might feel overwhelmed. But one piece of advice you may want to take is to start with something that does not look scary to you. Korean barbecue, maybe? This may introduce you to some side dishes, and when you like them, you can branch out to other Korean dishes.

Korean street food is also worth trying if you are after some mild choices. These may include the familiar dumplings (called man-du in Korean), ddeok-bokki-i or bite-sized rice cakes dipped in spicy sauce, and bung-eo-bbang or a fish-shaped waffle filled with sweet bean paste.

There’s definitely more to Korean cuisine than Korean barbecue and kimchi. This particular food culture is a collection of colorful histories and innovations of the country. Just try what you think is interesting. Don’t forget to say “Masisseoyo!” when you find the dish really delish.