Underneath Their Clothes: The Issue with Priestly Celibacy 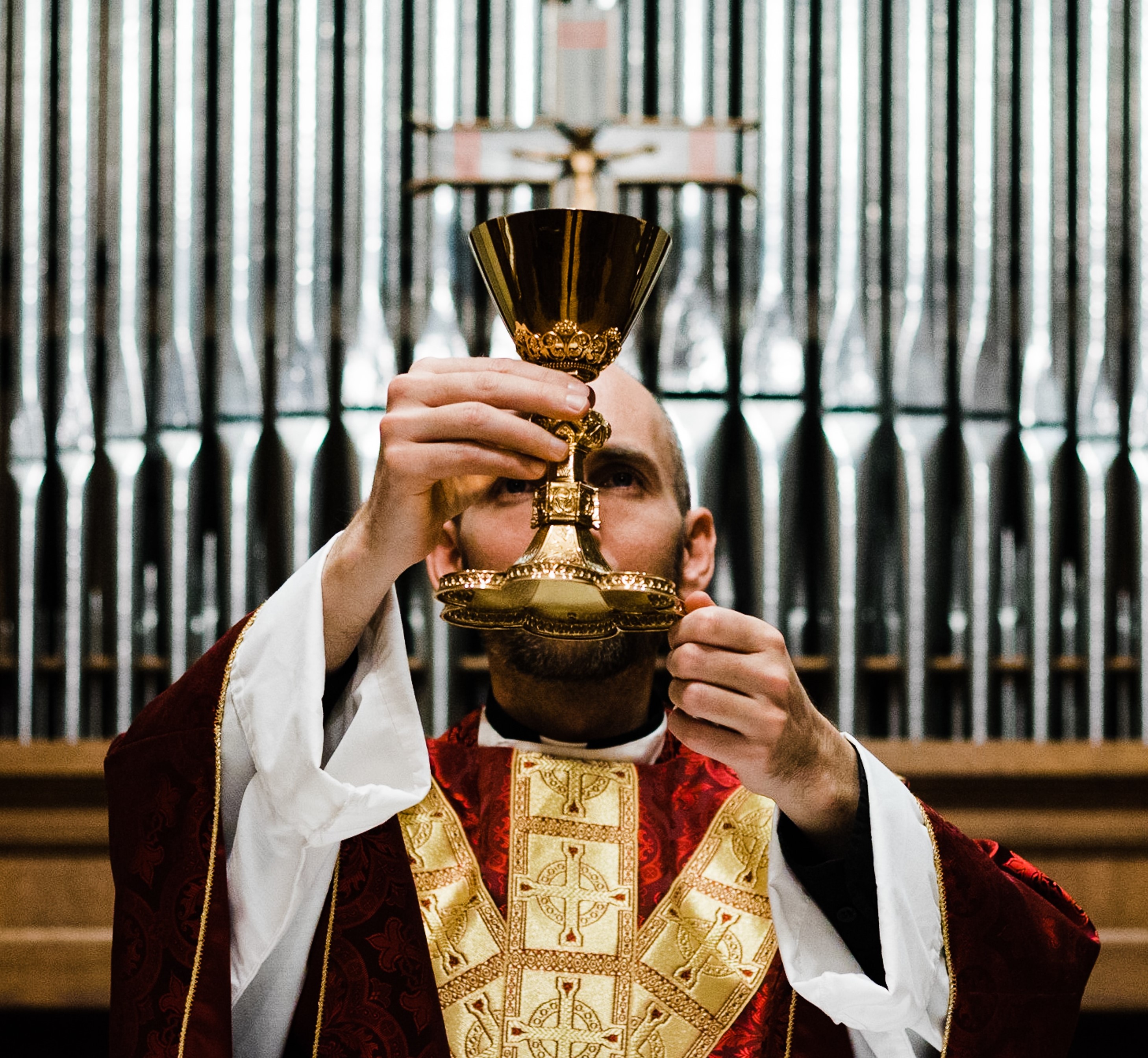 For a millennia, the debate on ecclesiastic celibacy has been prevalent in the Roman Catholic Church.

Starting with the apparent and bold rejection of the Apostles former lives as husbands and fathers to further dedicate themselves in service to the Lord, this tradition has lived on and continues to do so.

However, it is also no secret to both the Catholic horde and non-believers alike of the allegations of sexual harassment and systemic abuse experienced by a concerning number of people spanning decades.

Since sexual liberation is more than just the face of a modern, more advanced, more tolerant society, certain issues that conflict papal law and moral teachings have now taken front and center.

In the light of all these upheavals, the Catholic Church in Germany is now calling for a synod (a meeting of all members of the clergy in the country) that will help determine the future of the Church, not just in the European country, but all over the world.

Cardinal Reinhard Marx was the German Church's most influential figure. However, unlike most typical high-ranking clergyman, the cardinal was a reformer. Following the reported 3,677 sexual abuse cases committed by German clerics over a period from 1946 to 2014, the reforming cardinal boldly stated that efforts to lessen the sexual abuse in the church weren't enough. If anything, it is only getting worse.

In fact, it is leading to a staggering decline in church influence especially in the modernizing world where secularization is the norm.

It is not a surprise, considering that Germany is predominantly Protestant, following the rise of Martin Luther and the Reformation movement in the 16th century. Unlike the Catholic priests, Protestant pastors can marry and establish families of their own.

In this spirit, Marx and other leading Roman Catholic figures in the Western European nations are pushing for a comprehensive review on one of the Church’s most taboo topics: sexual morality.

For these religious men, it is high time for the Church to do a comprehensive review of its own policies with regard to its celebacy docterine and reform it in order to adapt to the modern times, where priestly celibacy may no longer be applicable. Aside from church officials, the synod also calls on opinion from both laypeople and other experts such as scientists and academics for a more unbiased view towards the issue at hand.

In the same vein, the said issue may also irk the more conservative members of the Church. This revolutionary move by the German church prompted The Pope himself to issue an open letter to the German people to stay strong and firm in order to save the Church and prevent it from breaking up.

The practice of priestly celibacy dates back to around the 12th century in the Second Lateran Council in 1193 where a rule was approved forbidding priests to marry. By the middle ages, vows of celibacy in the priesthood were deeply entrenched. This is not to say that it was followed to the letter. Historically, several Cardinals, Monsignors and even some Popes had publicly acknowledged lovers, paramours and companions during the Renaissance. 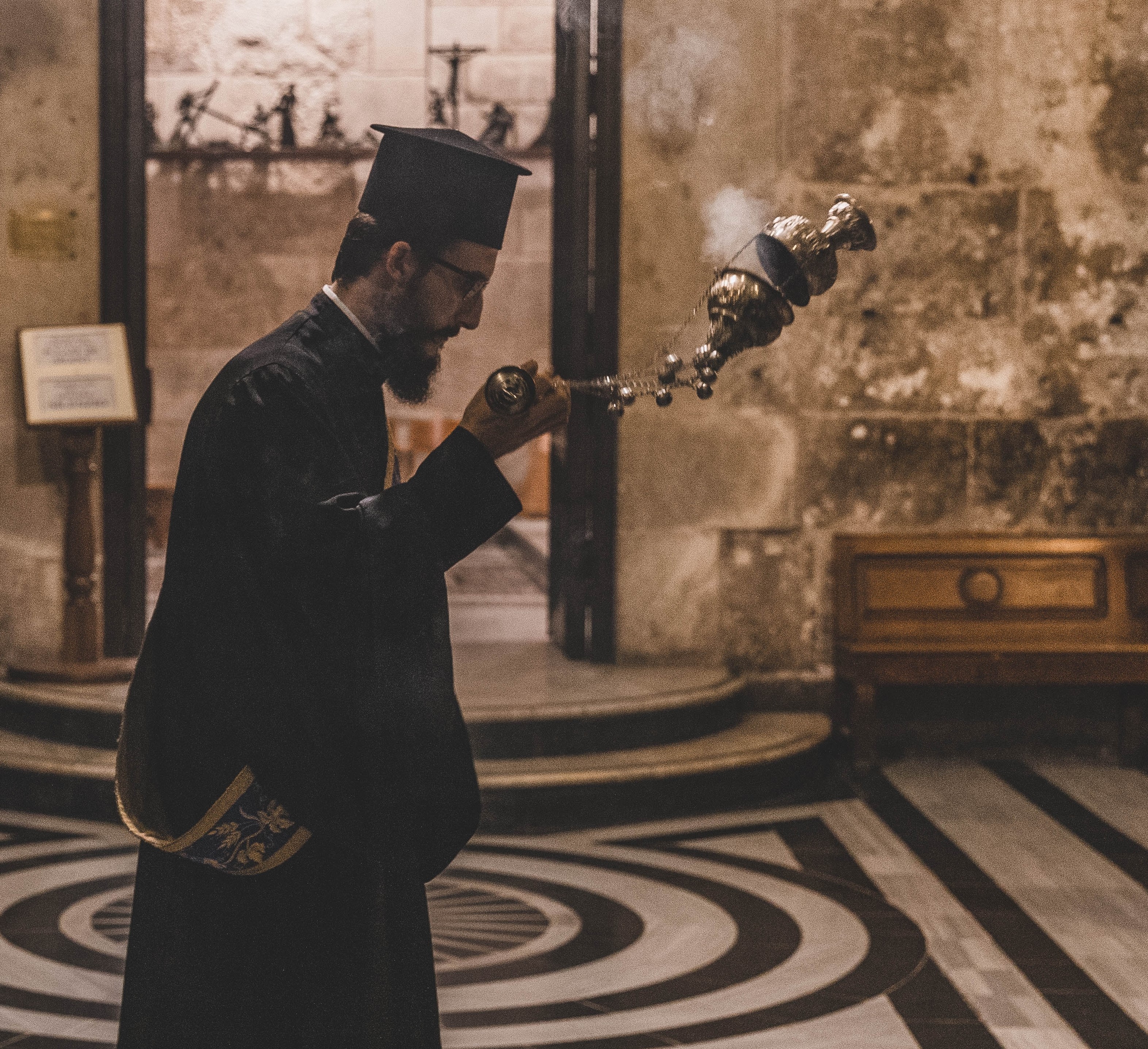 The issue of priestly celibacy has found itself once more a hot-button issue. It can be remembered that during the first Great Schism of the Catholic Church, it divided Western Roman Catholic Church and the Eastern Orthodox Catholic Church simply over the debate on where the Holy Spirit, the third person in the Holy Trinity, came from.

This great divide was so intensely hostile and immensely grave that it came to a point where the two branches excommunicated each other. Although such a great hullabaloo is unlikely to happen, a new possible divide is what worries the Curia in Rome. Such an event will most likely tear down the Church and affect the whole of Christianity in general.

The world is now changing and institutions such as the Catholic Church are also called to reform itself and maintain its relevance and influence in a society that is becoming even more secular and the regard to religion is merely a throwback to a more medieval past.

The issue of priestly celibacy and whether it should be discarded to make way for married priests is a good debate, especially in our age, where sexual liberation is positively the norm.

The traditions that keep the institution grounded are now being questioned, making the entire debacle even more confusing. Whatever may happen next now lies in the hands of these powerful men.