What is the Sound of the Future? 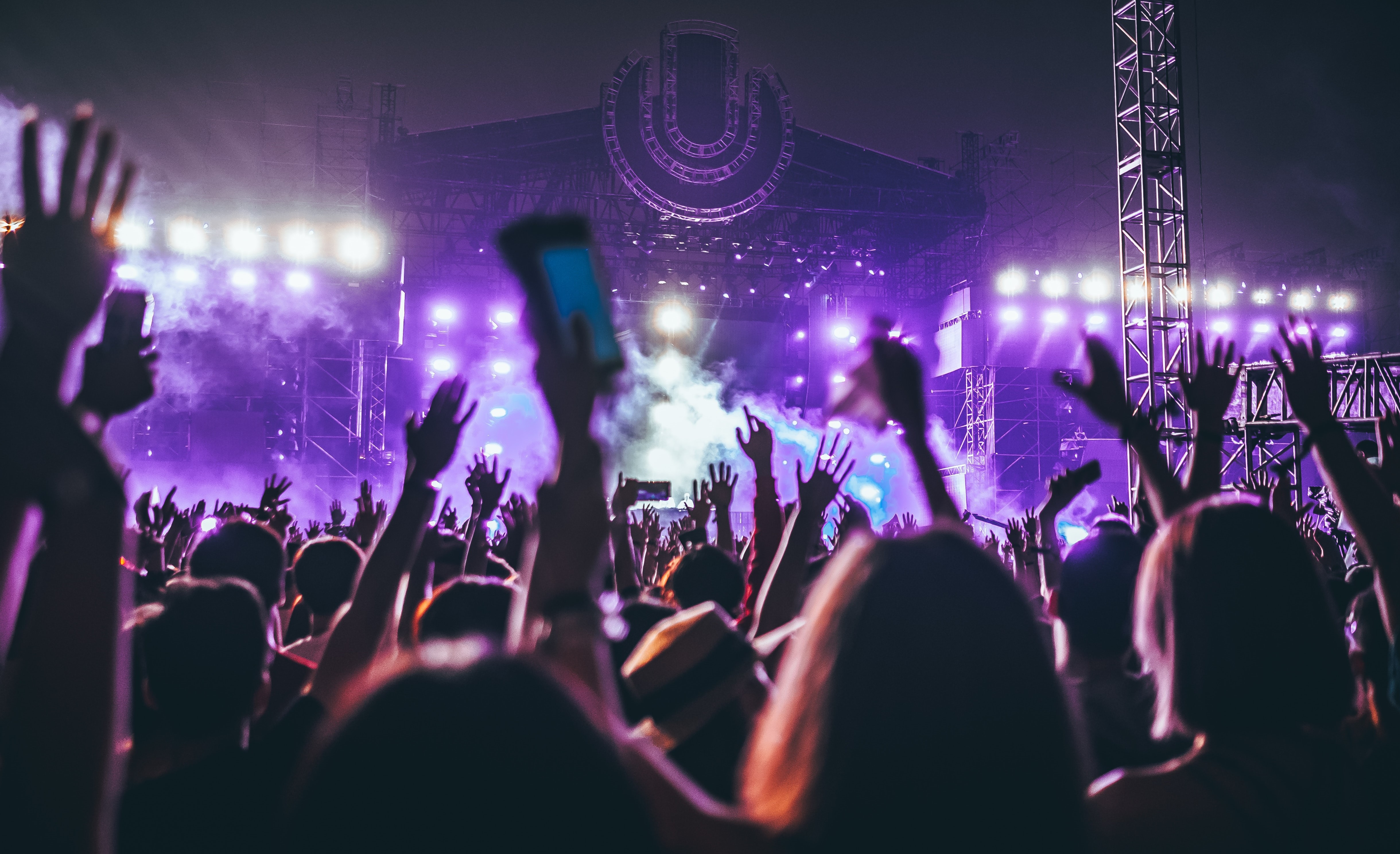 Music is perhaps, arguably, the most dynamic art. It tells a story of someone’s pain. It shares their joys and sorrows. It is a record of every other person’s hopes and dreams; triumphs and defeat. It is the ultimate mood ring as it captures our emotions.

Music also takes unexpected turns every once in a while as artists experiment mixing different types of genres to create a unique sound, interesting to the ears of general audiences. Is the future of music predictable? How has it changed?

The origins of music can be traced from a geographical perspective. Sound was abundant but also limited to region which is why in historical times, music would depend on the place it came from and the instruments innovated to create a specific sound that was highly reliant on either merchants bringing in instruments from other parts of the world or local craftsmen inventing a new sound machine.

With the onset of globalization broadening our access to whatever medium necessary and the overarching clout of the internet to give information with a click of a button, music has become widely shared.

The influence of the internet has become an important landmark to musical evolution. Before the internet, people had to go all the way to the record store with hopes of purchasing a physical copy of the music they wished to listen to. Imagine that. This is why people couldn’t always experiment with music but rather evolve with the music familiar to them. This gave birth to genres like grunge and R&B where the sound was similar, but the cultures they came from very different.

The internet is the single greatest invention that catapulted the availability of information. From having a scarcity of available information into having an abundance of it, the internet flipped the coin, especially for the music industry.

In the early days of the millenium, artists were afraid of the internet. Certain that file-sharing platforms like Napster, KaZaA and Limewire would bring about the death of the record industry. But it can be argued that the internet forced artists to evolve. 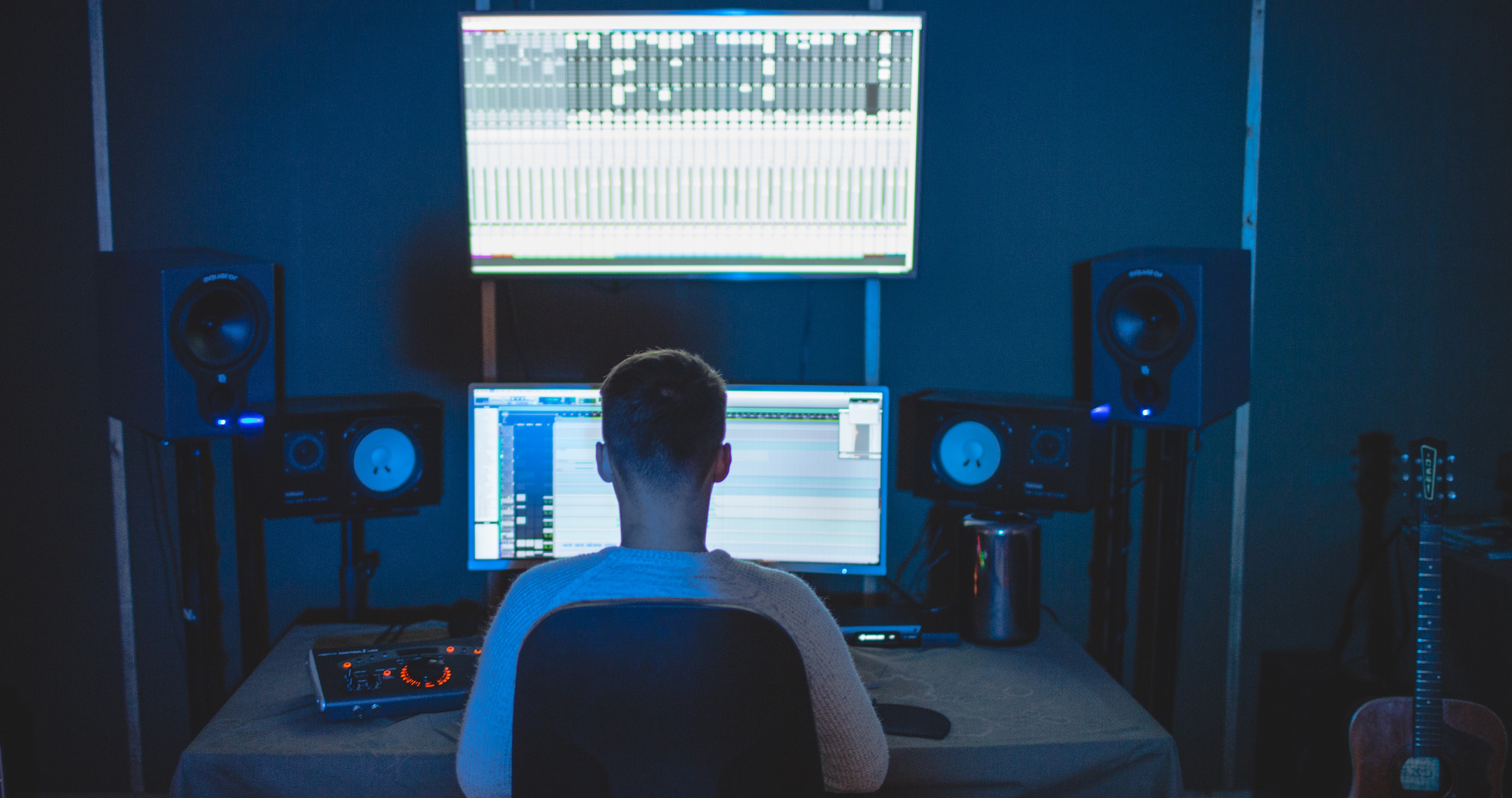 With the internet at the disposal of artists, accessing different music from different parts of the world became easier and more frequent. Youtubers cover songs and their videos are watched by millions; jumpstarting the careers of creators from pseudo-celebrities to money-making recording artists.

This is where the New Age of music began. Similarly to how humanity moved from the Stone Age into the Bronze Age, music has transitioned from the Physical Age to the Digital Age; moreover it has gone from being limited to a regional market, to a worldwide marketplace.

Look to the Past! 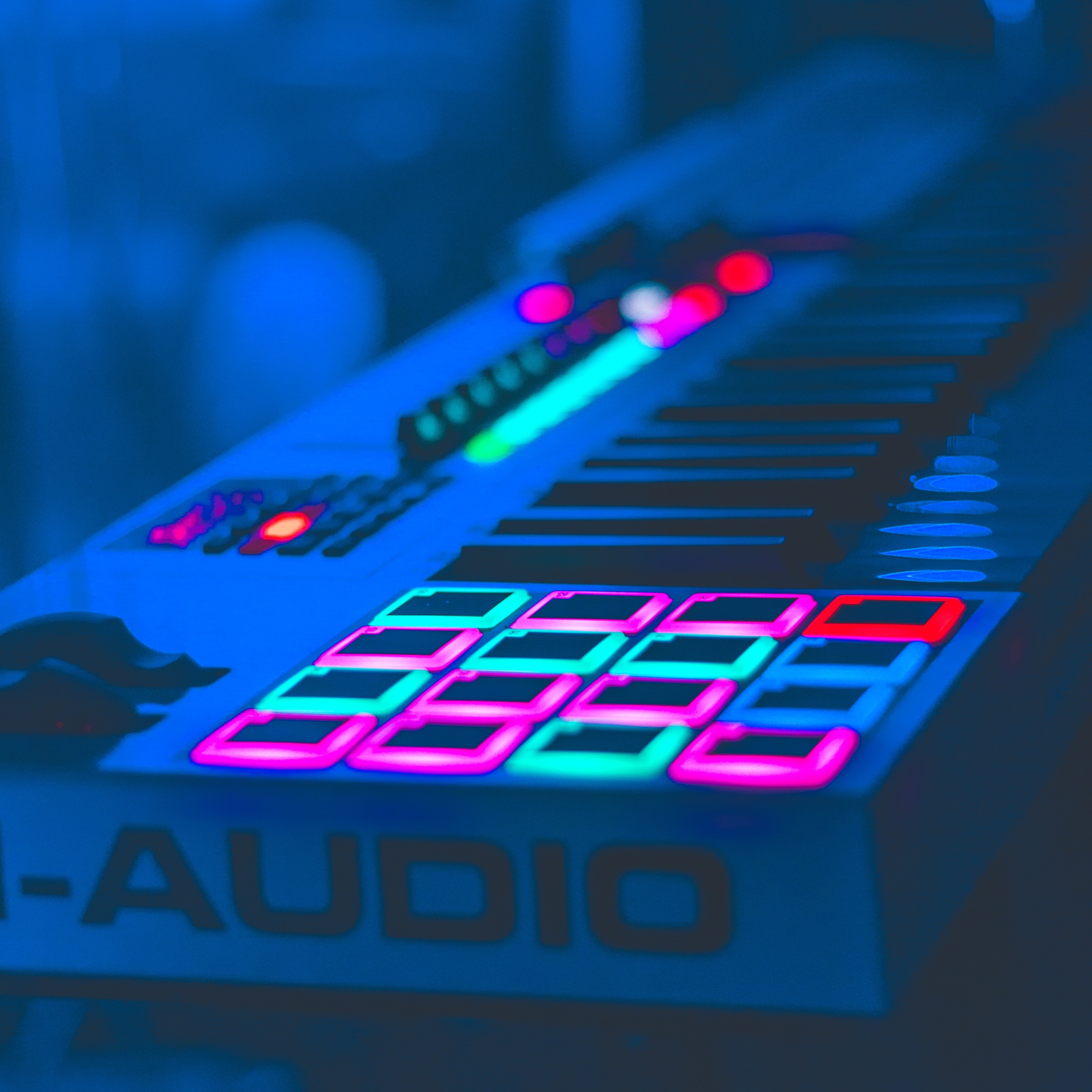 We are at the point of crescendo in terms of the creation of music, we can hear songs that incorporate up to five different genres as influences. Artists are getting even more creative as they have an abundance of material to inspire them. Hip-Hop with a Latin twist or Techno with a Tribal beat, the mixture of these genres has inspired even more experimentation.

The downside of technological advancement into the digital realm is that people are slowly replacing physical instruments (as they are too expensive to purchase if you are planning on buying every instrument possible) with virtual software which already has a MIDI (musical instrument digital interface) available of that certain instrument. Physical instruments have slowly vanished into the background as digital converts aspire to embrace the new technology, rather than to discover the analog roots of music.

But EDM and other computerized genres that have sprouted up in the last decade, once at the forefront of the digital music craze, are now reaching the limits of the technology that is currently available.

But the content consumption does not stop, because of the way our society is now hyper-connected, artists are faced with a heavier burden to create new and groundbreaking pieces more frequently than their predecessors, in order to stay relevant. This has forced the music industry, much like Hollywood, to look to the past for more inspiration.

This has shone light on lesser-known or overlooked classics created in the past, to influence the new sounds of the future. Listen to some newer tracks and you will notice that artists are sampling the work of the past, as inspiration for their new hits.

Ariana Grande is a good example of this, as her song 7 Rings is so heavily influenced by the Rodgers & Hammerstein classic Favorite Things (performed by Julie Andrews in The Sound of Music), that the bulk of sales profits from the track are being paid to the estate of Rodgers & Hammerstein.

Music nowadays may seem recycled, copied, or heavily influenced by other artists in the industry, or even work from the past, but we are witnessing another evolution in music, as the hyper-connectivity of the digital age has forced artists to the boundaries of their creativity. 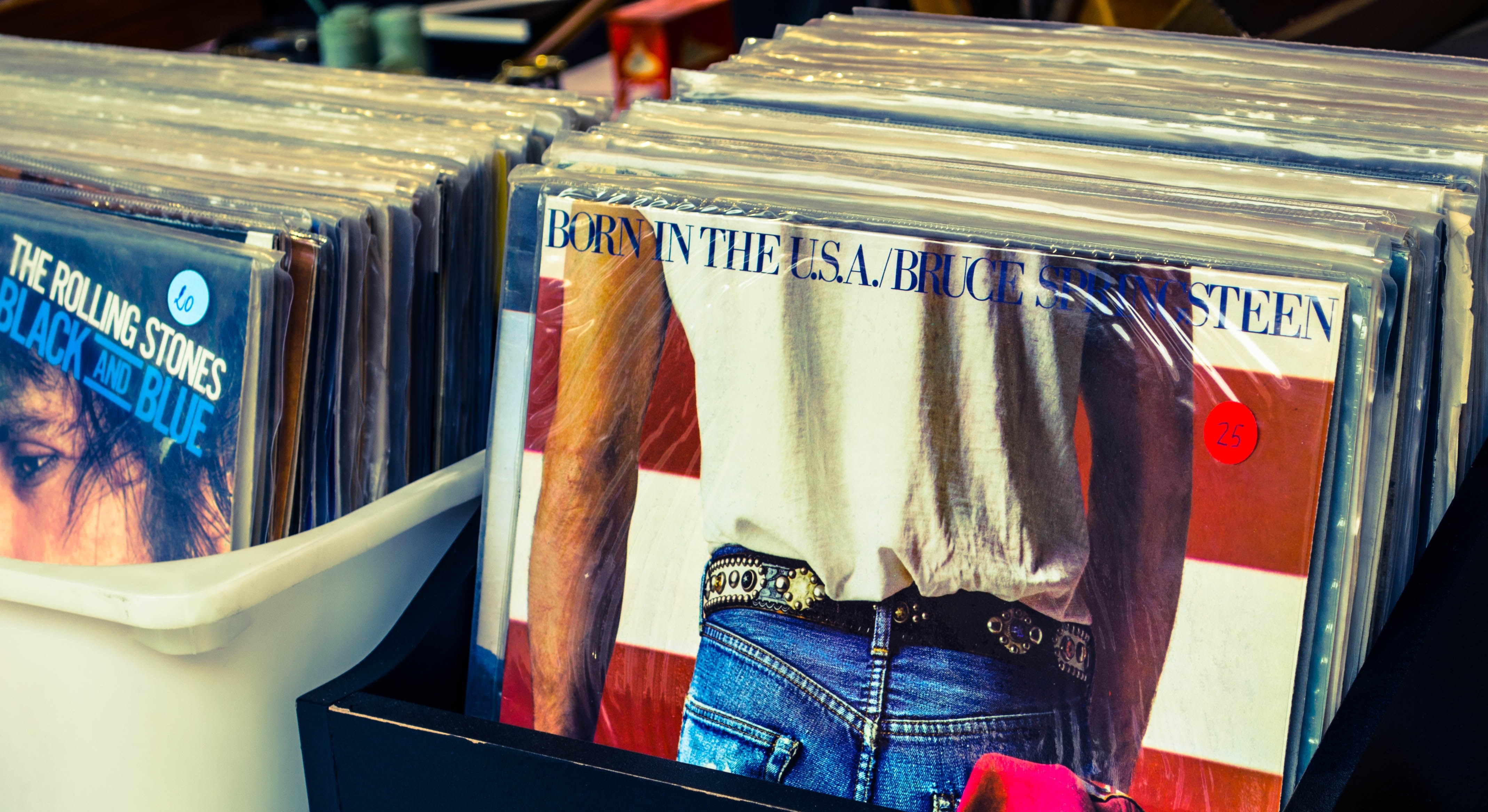 The trend right now is that artists are seeking inspiration from the treasure trove of music that has influenced humans for centuries. There is a goldmine of music in the past waiting to be explored by new young artists, used for experimentation and even inspiration for new hits.

Music is about influence. It tells a story. It is important that the fundamental nature of music remains the same, even as the technology that we use to make it and experience it changes. Pioneers of the last century, The Beatles, Lead Belly, KISS, Bruce Springsteen, Elton John & The Rolling Stones were all influenced by their predecessors as much as they influenced the next generation of stars.

But even as new artists embrace the past as fuel for their creativity in the future, they have a responsibility to acknowledge the pioneers that came before them, influenced them and ignited their creativity. It is irresponsible to sample music and take inspiration from the past without acknowledging where that inspiration came from. Artists have a responsibilty to convey their vision in a meaningful and beautiful way, as much as they have a duty to uphold the musical history & shine a light on the artists that came before them.

Music comes in many forms and languages and while we might not understand all of it, music has never lost its ability to evoke emotion within us. We feel music as much as we hear it. That is what is uniquely human about any musical experience. Songs and sounds will always tell a story. They did in the past, they do in the present and they will in future. We may not be able to predict the sound of the future, but we will know the music by its capacity to bring us together.