The Land of the Rising Sun 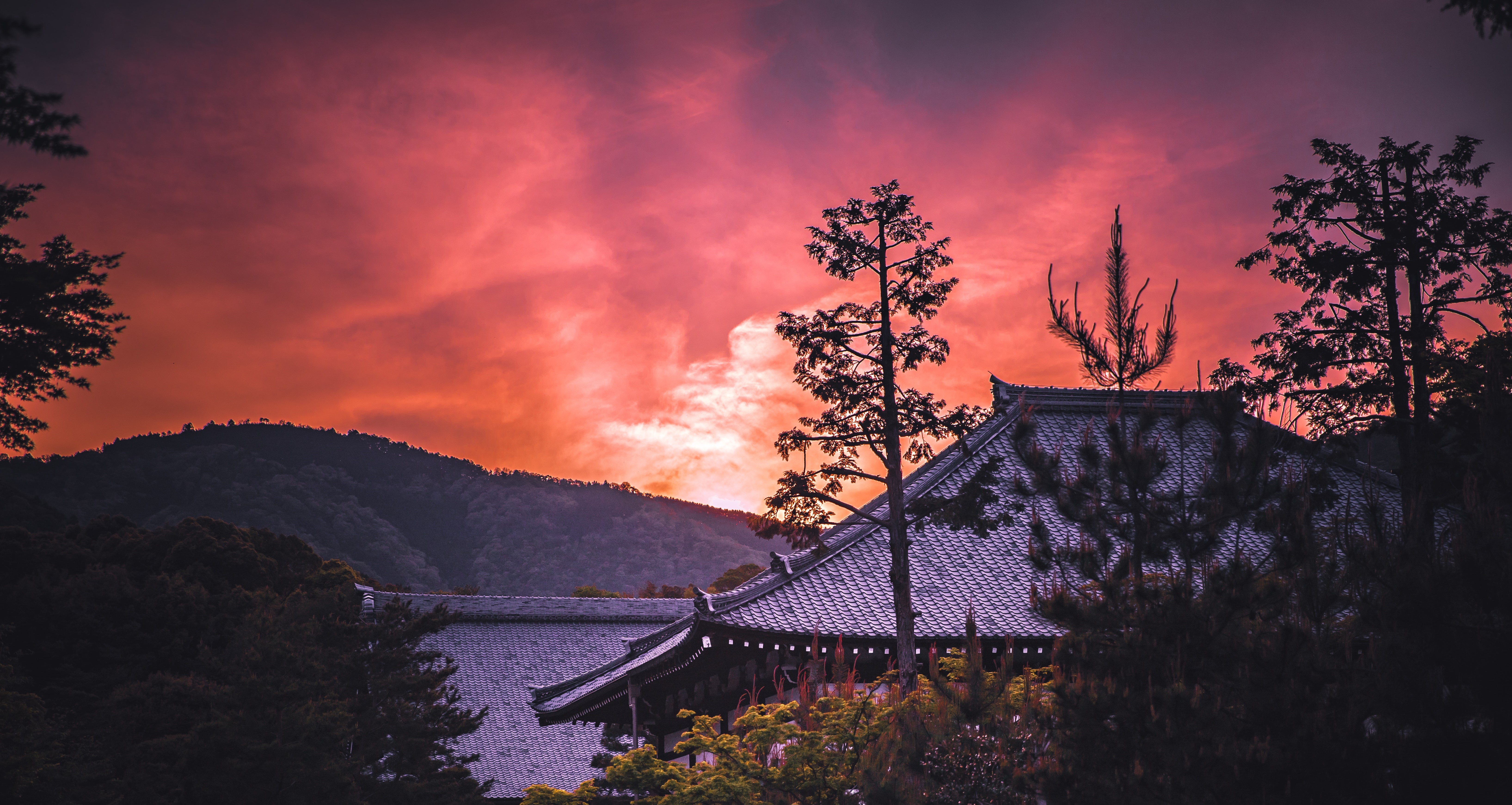 When people talk about going on an Asian escapade, there is a great chance that Japan is on their list. It might be even the first country that they will need to visit. You might have seen the beauty of this country in glossy magazines or on the posters in sushi or ramen bars that you have been frequenting. But holidaymakers or backpackers traversing Asia often claim that no amount of glossy images and anime depictions will ever compare to the real thing.

They maintain that one of the things that makes this country popular among tourists is because it offers a plethora of different activities, which would be well-suited for even the pickiest of travel enthusiasts. It is a modern country founded on rich tradition, that maintains a steady march toward the future. So when you are in Japan, it is not unusual to see towering skyscrapers complementing the humble, serene temples. The hustle and bustle may be present in Shibuya, but not far from it is an enclave of greens in the form of Yoyogi Park.

There are many cities in Japan that offer something unique. Tokyo is a go-to place if you want to get a glimpse of the future. Osaka is for those who want to go on culinary adventures. Fukuoka offers offers a laid-back alternative who those that like to relax. And Sapporo in winter makes a perfect wonderland; not to mention, this city is known for having one of the best beers in the world. But Japan as a whole can give you an experience you will never forget. Here are some of the reasons why:

It has scenic and breathtaking views

Japan has a wealth of scenic and picture-perfect views that you can marvel at for days. Among its most iconic nature landmarks is Mount Fuji. It offers spectacular views regardless of the season. But many say that it is at its most beautiful during winter, when the snowcap adds to its innate charm. The beauty of Lake Kawaguchiko can give a feeling of stillness and calmness. If you are into beaches and tropical vibes, go down south and visit the sunny island of Okinawa.

You can go on a “temple run” 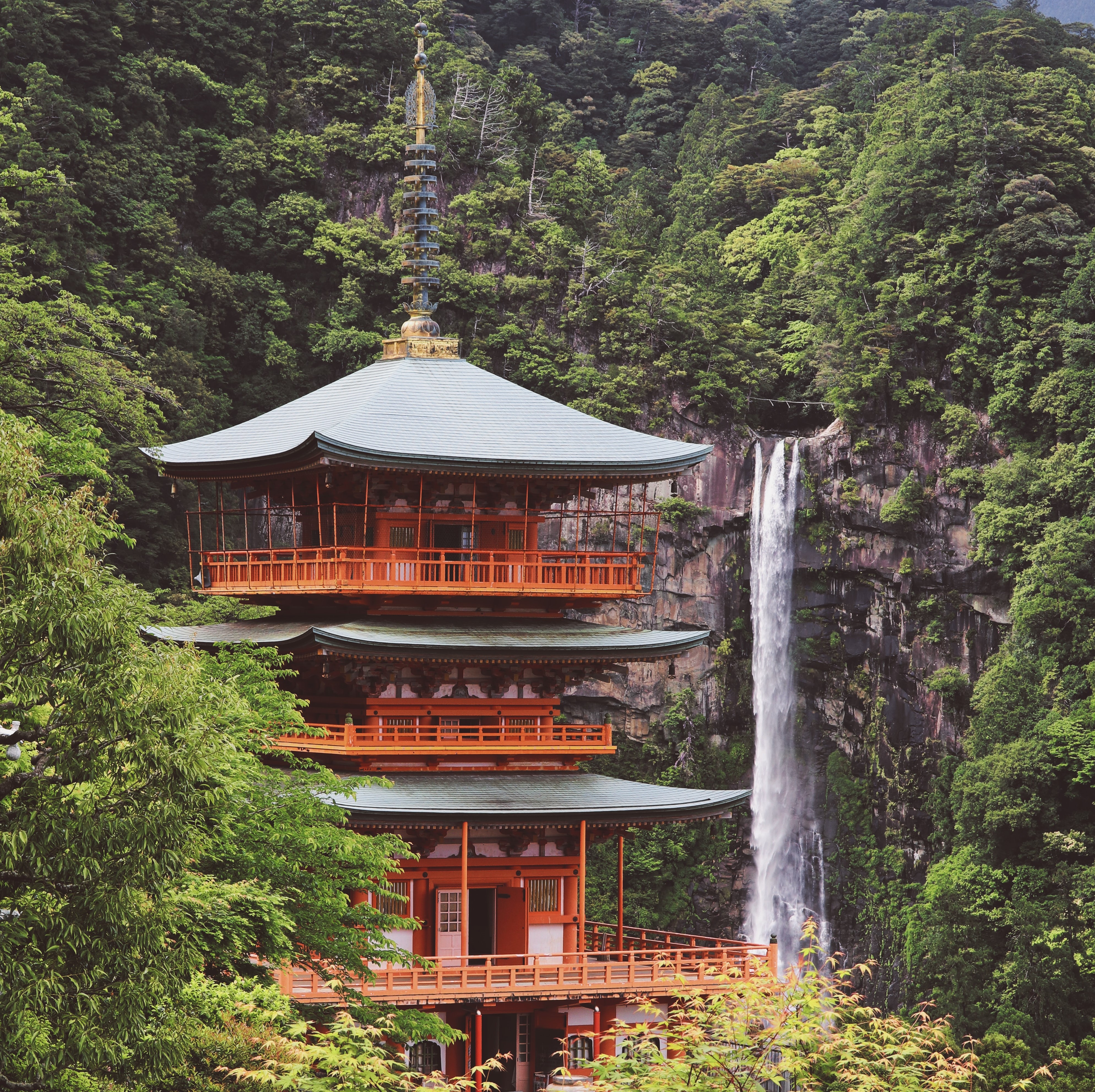 Whether you are in the middle of the city or in the quiet solace of the countryside, you will notice that temples are a usual sight. In fact, some of them are from centuries ago; they were built together with royal castles. Spread throughout the country, these Buddhist and Shinto shrines attract millions of tourists every year. If you’d like to get a feel of the old Japan, stay for a few days in Kyoto, where a lot of homes and shops still adopt traditional designs. It is also home to Fushimi Inari Shrine, which is famed for its thousands of torii gates. 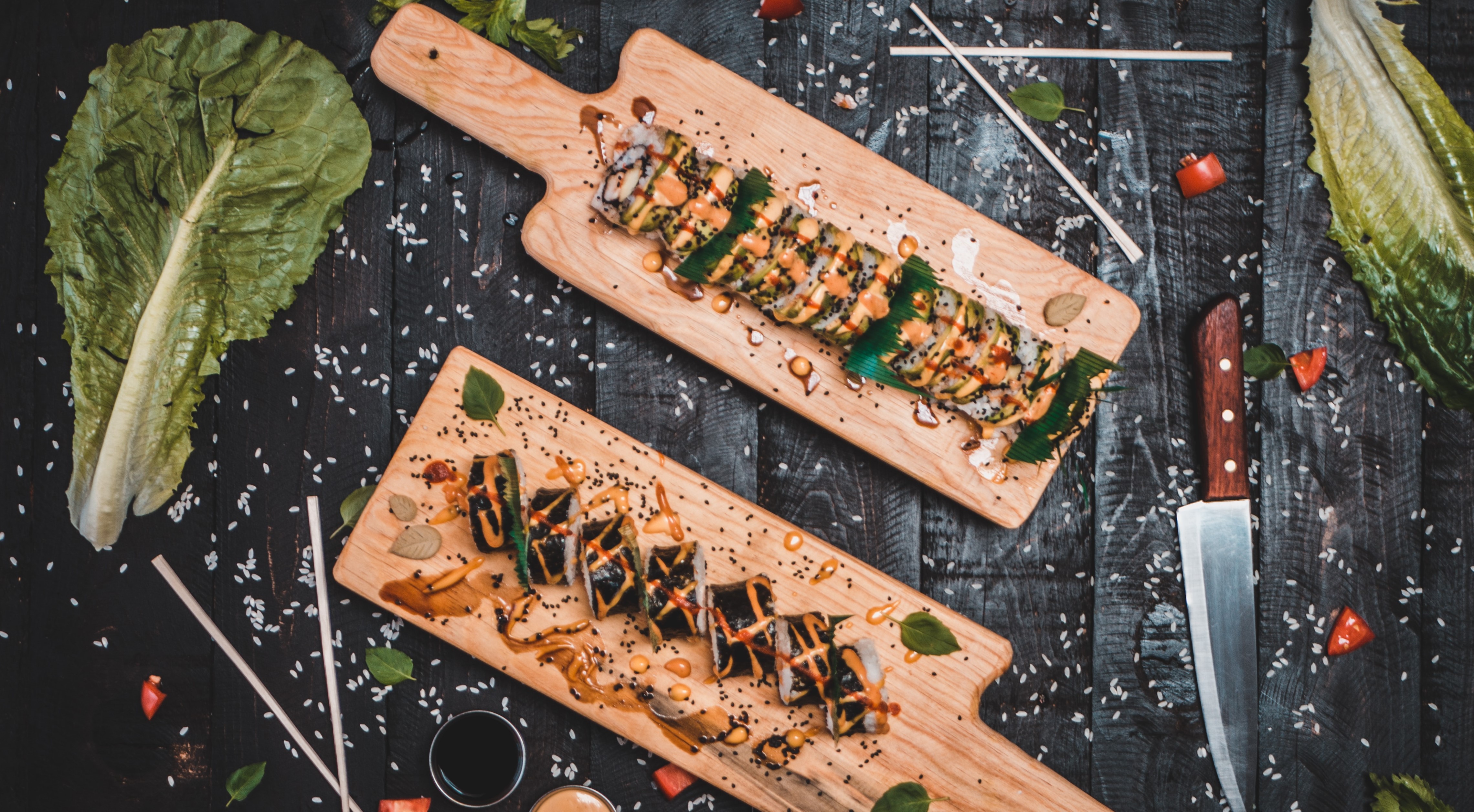 It goes without saying, but Japanese food is superb! It is considered one of the healthiest and most delicious in the world. No wonder, a lot of countries have introduced it into their own cuisines, even creating interesting fusions. Japanese food is described as flavorful, clean-tasting, and filling (not the bloated feeling type of full either!). Even street food tastes great. Other than ramen and gyudon and tonkatsu bowls, you should not miss trying takoyaki, which is a batter-based snack filled with vegetables and octopus tentacles. Okonomiyaki is somewhat like a pancake where you can mix different ingredients that you like—from ham to cheese and even seafood. Soba noodles, yakitori, and kushikatsu, are also worth trying. Do not forget to cap everything off with some sake.

Its art scene is a big deal 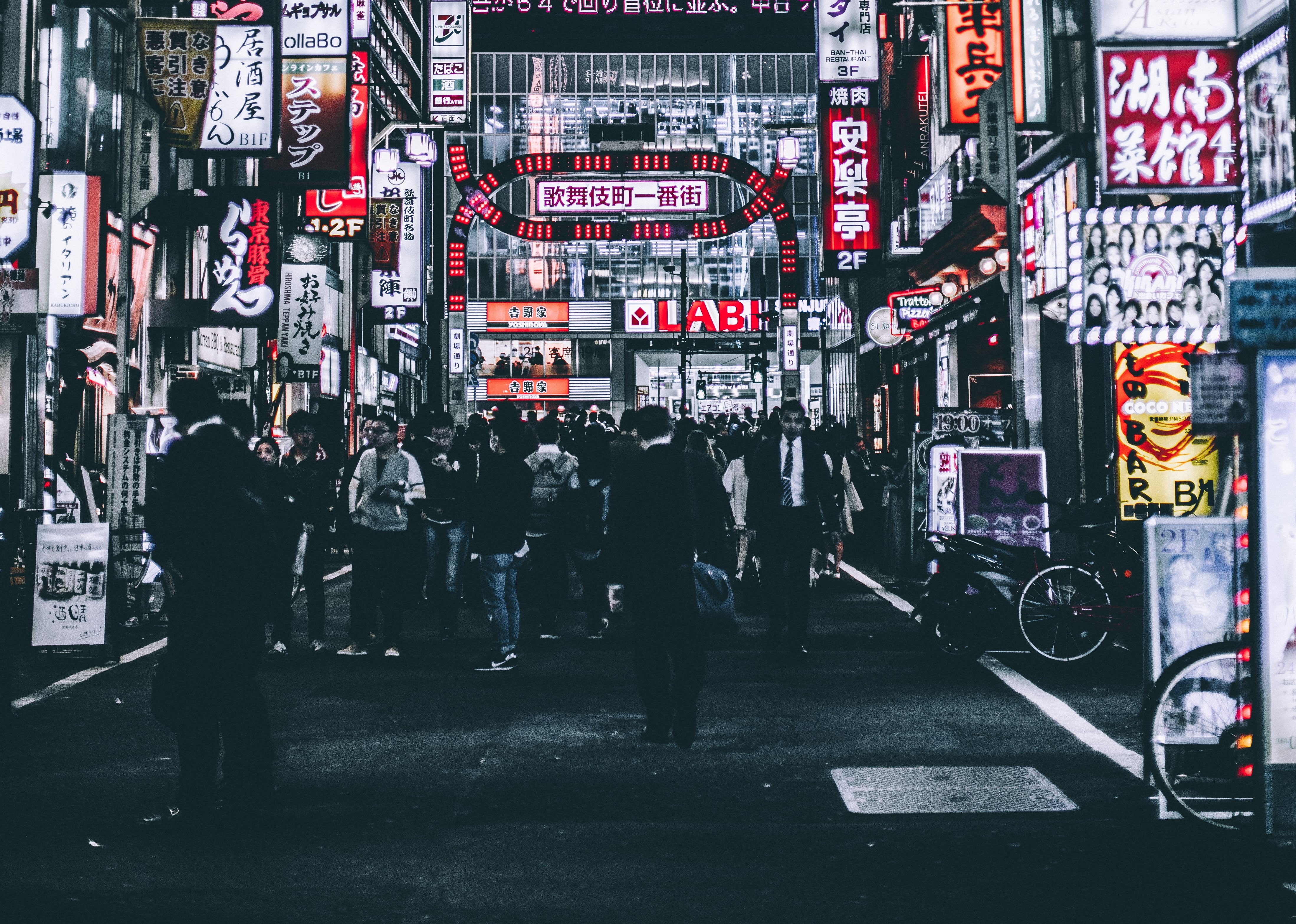 Your very first introduction to the Japanese arts is probably centered around manga and anime. You might have been fascinated by the stories and adventures of Sailor Moon, Goku, and even Naruto. But the art scene is Japan is bigger than what you have seen in comic books and anime series. The old arts have endured and influenced modern artists; just look at the appeal of Hokusai’s The Great Wave off Kanagawa. Contemporary artists include the quirky and out-of-this-world pieces of Yayoi Kusama and Takeshi Murakami. The minimalistic and avant-garde components of the Japanese art have even been extended to fashion in the form of Yohji Yamamoto’s works.

Getting around is a breeze 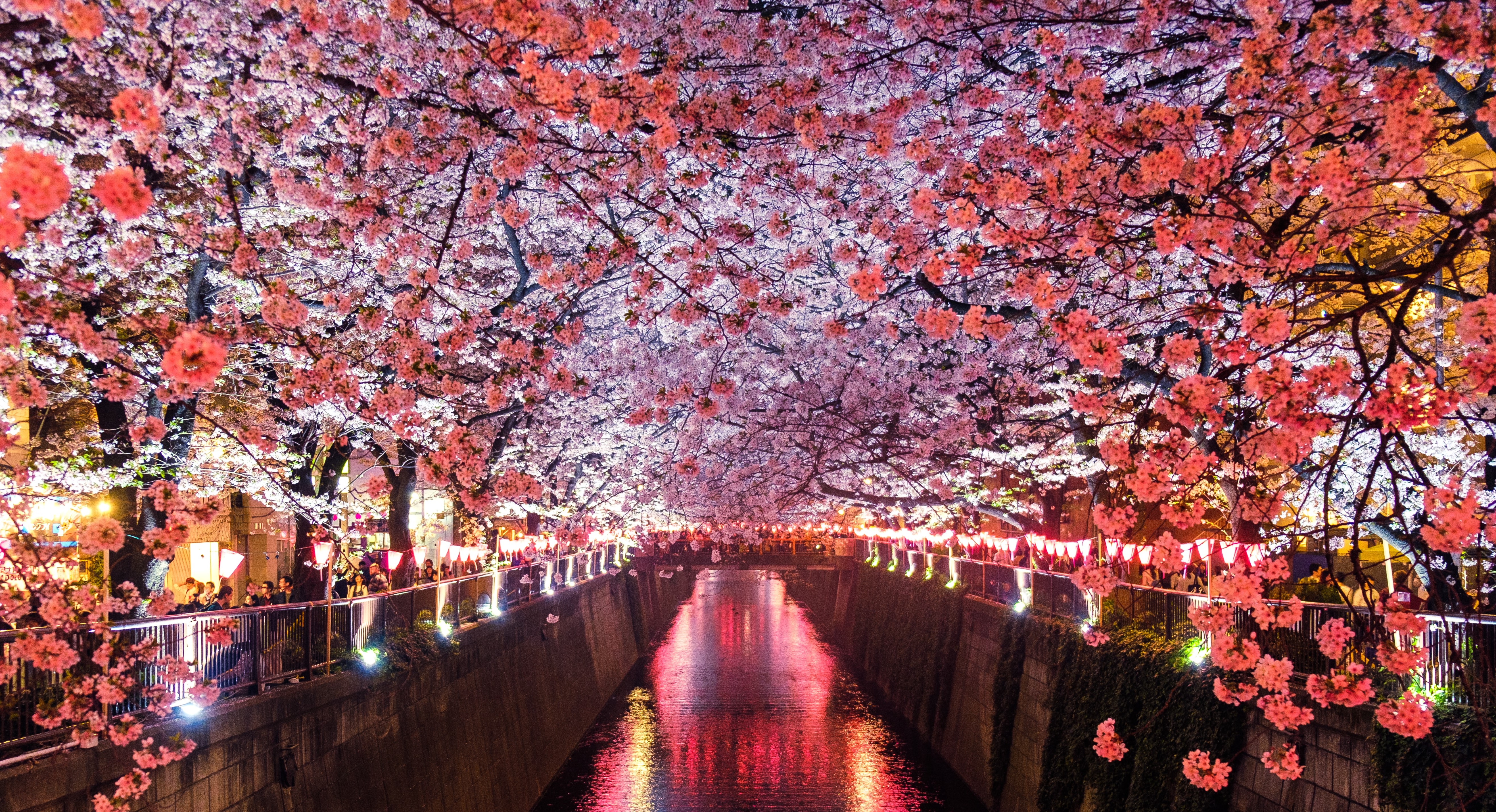 Another popular thing about Japan is its efficient transportation system. The Tokyo and Osaka metro systems are among the best in the world. You can go around the city and visit various points of interest via train. You can even tour around Japan through the shinkansen, or the bullet train, which connects the major islands of Japan.

Japan is not just another Asian country to have on your bucket list. It is a land full of surprises. While everything in this country seems to happen all at once, you can always find peace and serenity. It is an experience waiting to be had!