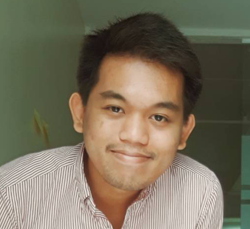 Jay is a copywriter for an advertising agency and has been in the marketing communications industry for quite some time now. He is a lover of the arts and is into photography. He is a big fan of the legendary portrait artist Annie Leibovitz and fashion photographer Peggy Sirota.

While Jay loves photography, he is also an aspiring novelist. He wrote his first novel by hand in high school. Since then, he had been toying with a lot of story ideas and drawing up conversations that he wished would become part of his first published novel someday. As a writer, he idolizes Kazuo Ishiguro, the author of two critically acclaimed novels: The Remains of the Day and Never Let Me Go.

He is also a big fan of thrillers, with Christopher Nolan and Bong Joon-Ho as his favorite filmmakers. Jay loves Homeland (Go, Carrie!), and he often daydreams of being part of the CIA. Another TV show he wishes to be part of is Jeopardy!

Another interest that tickles Jay’s fancy is style and menswear. In his free time, he’s spending an inordinate amount of time on style websites, such as GQ, High Snobiety, and Hypebeast. He’s collecting pinstripe button-downs and white sneakers.

Jay dreams of travelling the world because he wants to taste and try out different cuisines (he has already started by touring Asia!) Speaking of food, Jay loves pepperoni pizza and tuna carbonara. He swears he can live on clam chowder. 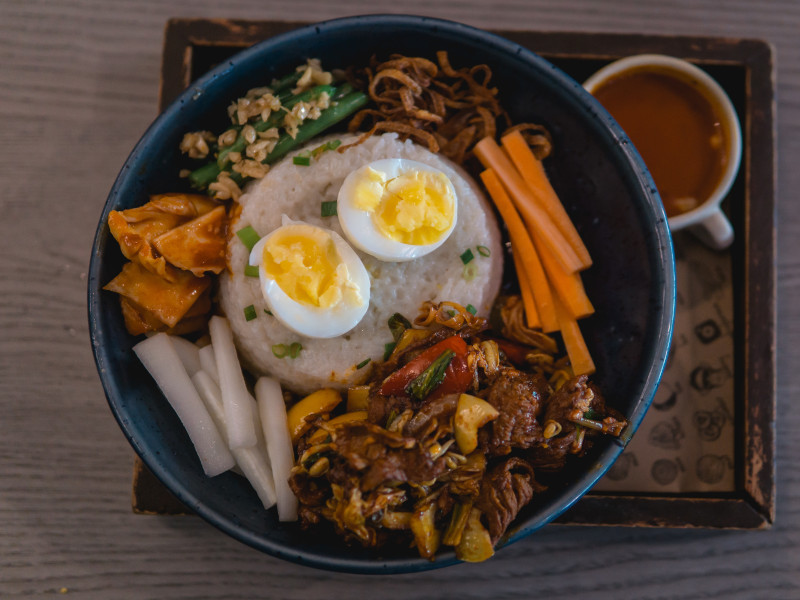 Masisseoyo: An Introduction to Korean Cuisine!

That’s delicious in Hangul or Korean. And it is probably an expression you will want to use when you get to taste some of the most popular Korean dishes. 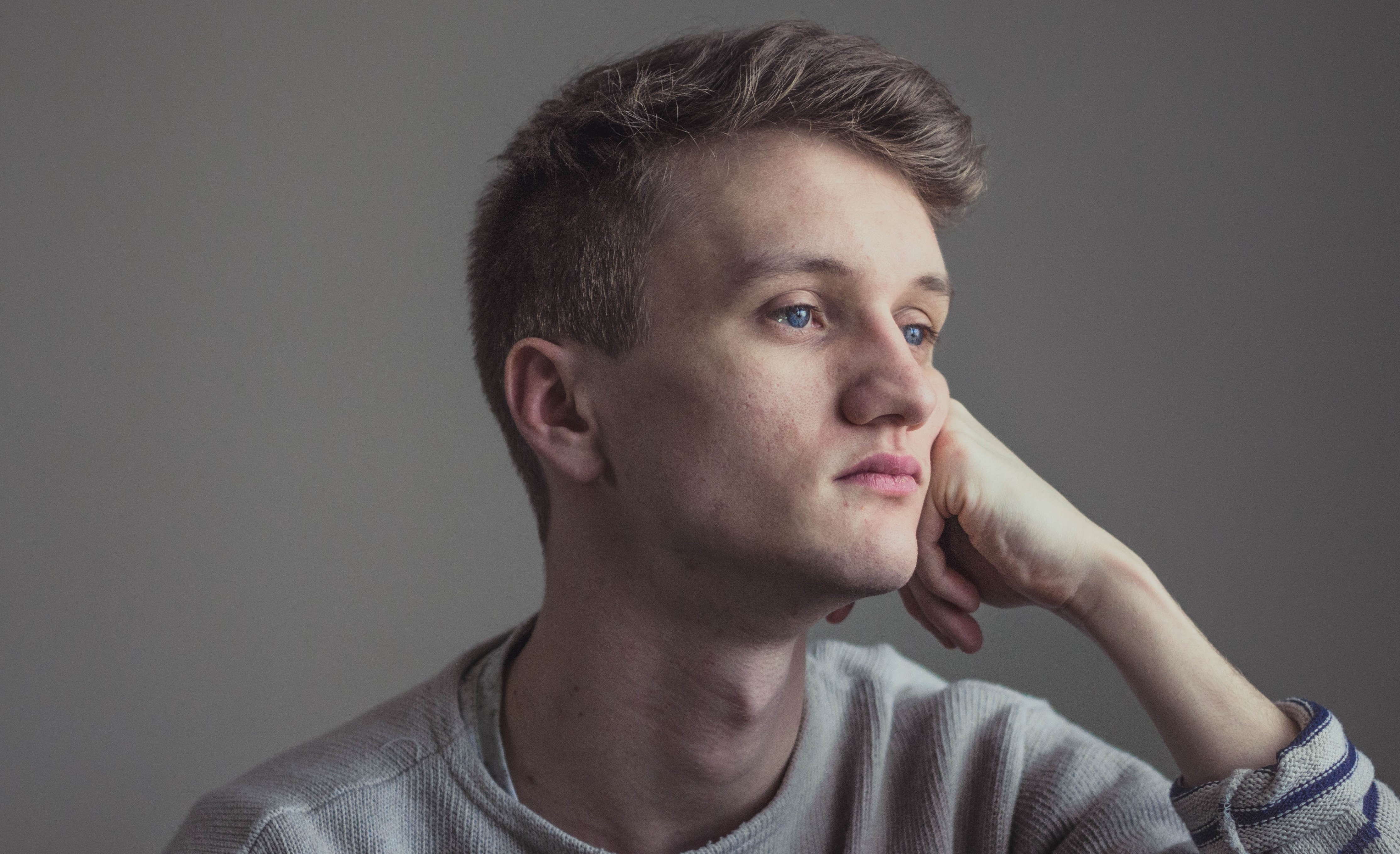 Road Wisdom - How Travel Can Change Your Life!

If you're experiencing a bit of a rut, a grand adventure might be just the thing you need to change your life. 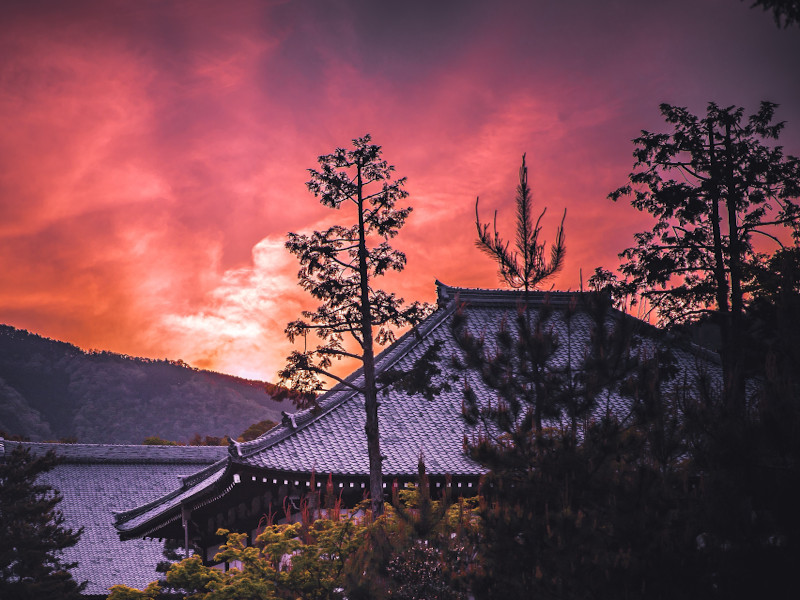 You might have seen the beauty of this country in glossy magazines or on the posters in sushi or ramen bars that you have been frequenting. But holidaymakers or backpackers traversing Asia often claim that no amount of glossy images and anime depictions will ever compare to the real thing.