Wishing You a Brilliant Birthday Kate! 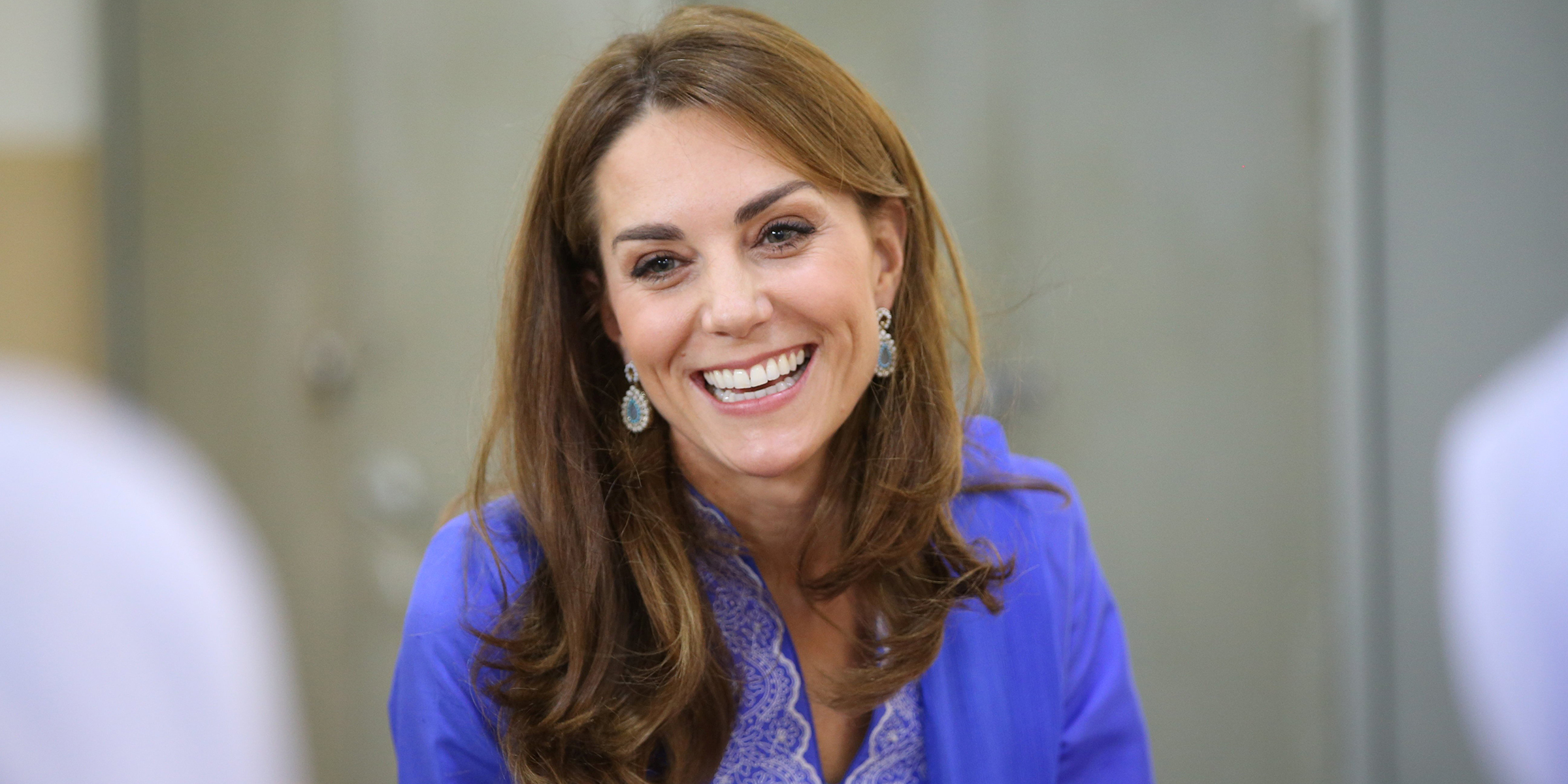 Almost every girl dreams of becoming a princess at one point of her life. Whether it was growing up looking for a knight in shining armor or wishing to have the glamour of a lavish lifestyle. Maybe you dreamed of having people to wait on your every beck and call, or simply just to spend the rest of your life with a prince. Whatever your fantasy, becoming royalty is always a popular daydream.

Today’s celebrant is a lady who was able to turn that much-coveted fantasy into a reality. Though her title isn’t princess (she’s expected to be a future queen consort though!), marrying a prince and being the beautiful mother to the next generation of royals has made Kate Middleton, Duchess of Cambridge, the idol of fans around the world.

Fans around the world have fallen in love with Kate and strive everyday to emulate her. This phenomenon is dubbed the “Kate Middleton effect”.

Whatever the Duchess is wearing becomes the hottest fashion trend shortly thereafter. Cosmetics, daily attire, colorful hats or formal evening wear for the red carpet, it doesn’t matter. Sales of those products immediately skyrocket when the media posts pictures and articles about her. Because fans can’t get enough.

Who was Kate before being meeting Prince William?

Catherine Elizabeth Middleton was born on 9th January 1982, 38 years to this day! She grew up in Chapel Row, England, as the eldest of three in an upper-middle-class family. Her dad already had ties with the British aristocracy and used trust funds to finance the mail-order company, Party Pieces, that the family founded in 1987. The company has been a thriving business ever since! It’s such a successful enterprise that most of Kate’s present estimated net worth actually comes from her parents' company. If you didn’t envy Kate for marrying into royalty, this would probably do the trick!

She took up art history in Scotland at the University of St Andrews, where she met her future husband, Prince William in 2001. Though still widely speculated upon, Kate reportedly caught William’s eye when she modelled for a charity fashion show. As they say, the rest is history!

Her Royal Highness The Duchess of Cambridge!

Kate married into the royal family on St. Catherine’s Day, a bank holiday in the United Kingdom that allowed more than 300 million people to be part of the global audience allowed to attend the wedding ceremonies (whilst 26 million viewed the event live in Britain alone). She was also formally inducted into the House of Windsor, the governing royal house of the United Kingdom and the other Commonwealth realms. Several months after the wedding, leaders in the Commonwealth pledged to implement changes in the British Royal Succession practice, to make the first child of the Duke and Duchess, whether male or female, next in line to the throne after their father. Her Royal Highness surely has been able to sufficiently serve the United Kingdom well by giving the nation 3 adorable successors to the throne - Prince George, Princess Charlotte and Prince Louis!

Even after they announced their engagement, Kate had already been seen attending numerous charity events with William, like the event organised by the Teenage Cancer Trust, back in December 2010. Kate notably actively took part in numerous advocacies throughout the time between and even during her three pregnancies. She toured the world with her husband and helped numerous organizations including the UNICEF Supply Division Centre that supplied food to malnourished African children in Copenhagen, Denmark and undertook her first solo event for In Kind Direct when her husband was in Saudi Arabia.

The Duchess of Cambridge's charity works center on issues encompassing young children, addiction, and art. Being an art student herself, she handpicked the Art Room to help disadvantaged children express themselves through art therapy. She is also a patron of the M-PACT program (Moving Parents and Children Together), one of the only UK programs that concentrate specifically on the influence of drug addiction on families. Last December 2019, the Duke and Duchess of Cambridge announced the Earthshot Prize, an award that would be bestowed upon five individuals or organisations who can successfully come up with effective, innovative solutions for environmental problems between 2021 and 2030.


Have an outstanding 38th birthday today, Kate Middleton! You’re a British cultural icon & role model that girls will emulate as they grow up! We hope you have a royally splendid time celebrating with your family! Cheers!