He’s the guy who made you and your friends horse trot through 2012. He’s a rapper, singer, comedian, ‘gentleman’ and record label owner who made his hometown famous. PSY or Park Jae-sang is the ultimate performer.

We’re totally PSYched to celebrate this Youtube sensation’s birthday. He soared into stardom in 2012 with his viral hit song ‘Gangnam Style’ which has raked in over 3.4 billion views to date (and counting). MTV even hailed him as the "Viral Star of 2012" an honor probably topped only by his meeting with United Nations Secretary-General Ban Ki-moon who personally expressed his desire to work with the singer because of his "unlimited global reach.” Psy was also appointed as a goodwill ambassador of the United Nations Children's Fund (UNICEF). Wow.

Gangnam Style is an unconventional music video that is part sexy, part satire and all-genius. Where else can you see people horse-trotting at tennis courts, buses, and parking garages and being surrounded by kids dancing like Michael Jackson and adults acting like kids? It’s chaotic, surreal and utterly funny.

No one but a bow-tied wearing colorfully suited Korean man, who bravely wears sunglasses at night, could pull it off. That’s the amazing talent of PSY — he makes the ridiculous something to be celebrated.

How did this amazingly eccentric performer start his music career?

In college, he left Boston University’s business studies program after a semester for Berklee’s College of Music. Instead of paying for tuition he used the money to buy musical instruments and entertainment equipment. Psy first got hooked to music when he watched Queen’s performance of Bohemian Rhapsody on TV at 15 years old. Maybe he remembered this while sitting through a boring college lecture and decided that he wanted to be an entertainer!

Before the world came to know the eccentric performer we have grown to love, he was already a popular (albeit controversial) rapper and hip hop singer in South Korea. He released his first album Psy from the Psycho World! in 2001 and earned the nickname "The Bizarre Singer" because of his straightforward lyrics, strange dance moves, and uncanny appearance.

It can be said that PSY is phenomenal, with an energy to match. Never missing a beat he has released five albums from 2002 to 2010. Koreans eventually appreciated Psy’s lovable weirdness and he topped domestic music charts around the country.

Whenever Psy was invited to talk shows and game shows in South Korea, he always had an amazing outfit on, that delighted the viewers and surprised the hosts. His breakthrough came in his 6th studio album PSY 6 part 1 which contained ‘Gangnam Style’ and the rest is history.

His new single “Gentleman”, released in 2013, set a Youtube record of having 38 million views within only a 24-hour window. PSY’s signature flamboyant style is able to easily put a smile faces from every culture. As a result of his accomplishments, Psy is the first K-pop artist to breakthrough into US pop culture and achieve mainstream stardom.

In 2019, after over 18 years in the business, he founded his own entertainment company called P Nation and has already signed on Korean artists Hyuna, Jessi and E'Dawn (currently known as Dawn).

Today is December 31st 2019, it is the last day of the decade and PSY turns 42 years old today! It’s a ripe old age, but who’s counting? He looks so damn youthful and full of life all the time! He’s the perfect picture of ‘Gangnam Style’ - trendy, hip and classy. 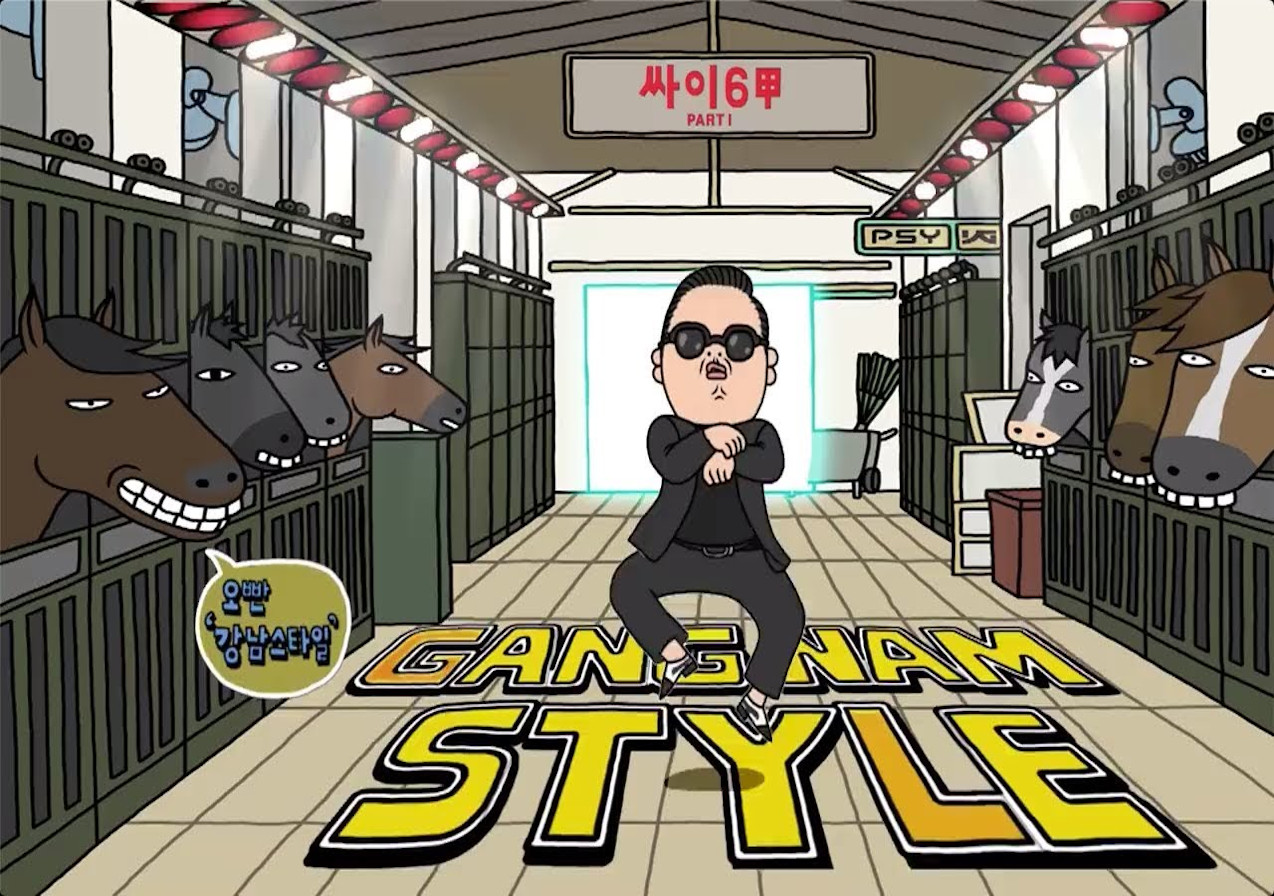 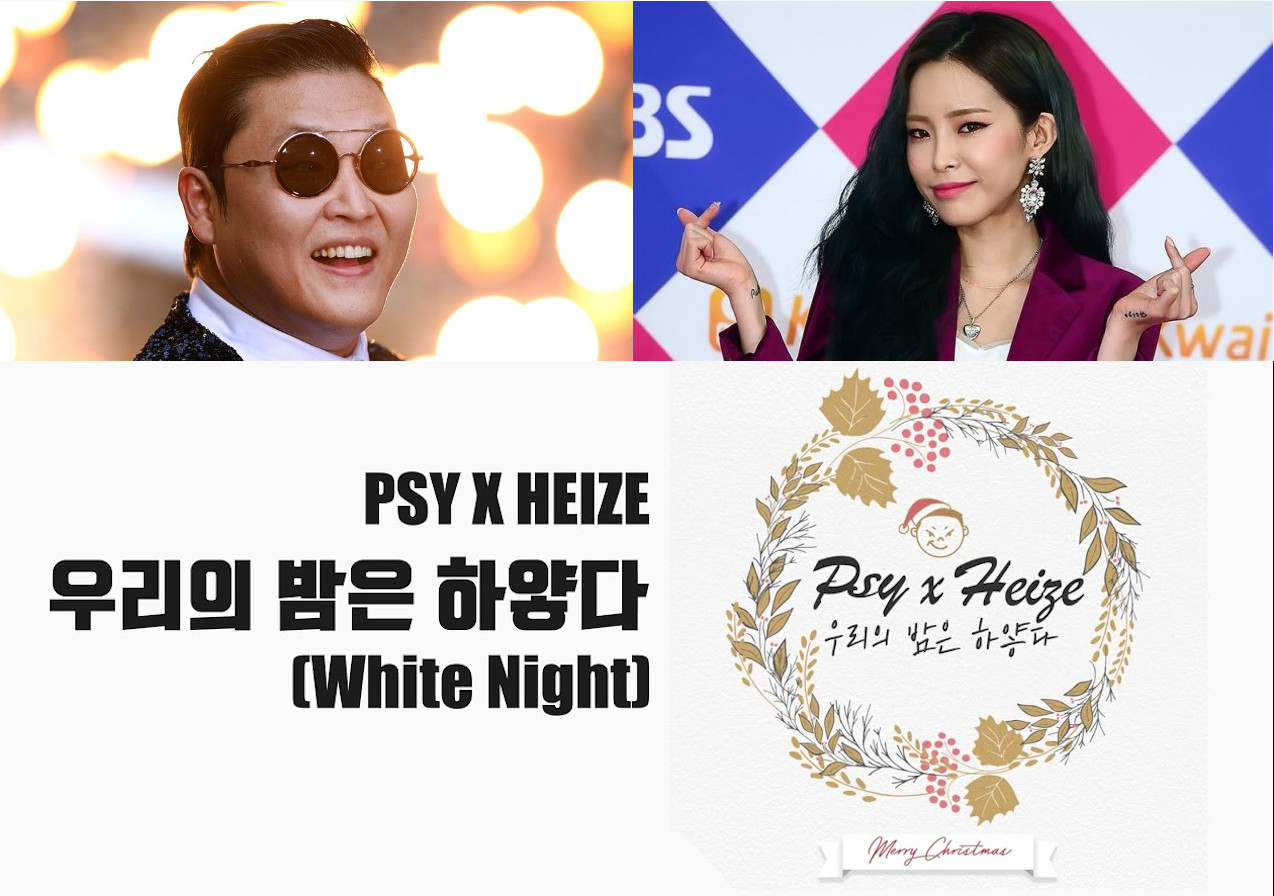